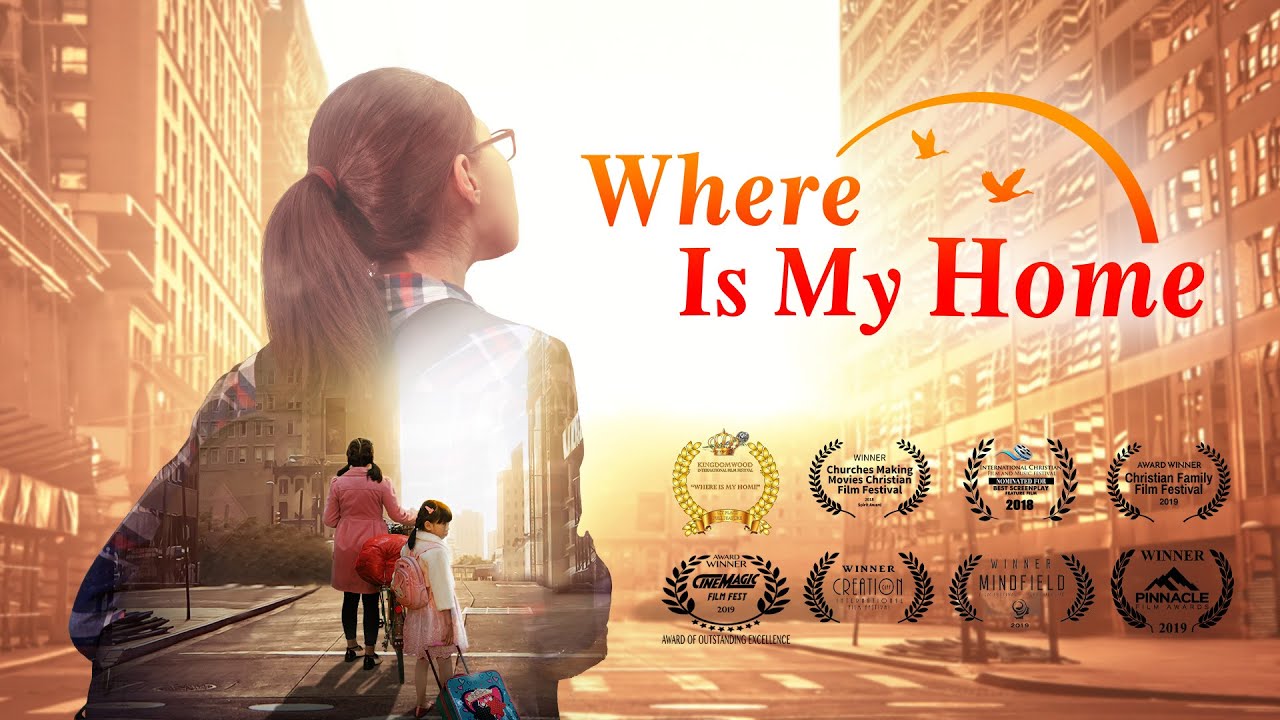 Wenya's parents separated when she was two, and after that she lived with her father and stepmother. Her stepmother couldn't stand her and was always arguing with her father. He had little choice—he had to send Wenya to her mother's house, but her mother was fully focused on running her business and didn't have any time to take care of Wenya, so she was often shuttled off to her relatives' and friends' homes to be fostered. After so many years of a life of foster care, young Wenya felt lonely and helpless, and longed for the warmth of a home. Only when her father and stepmother divorced did she return to her father's side, and from then on had a home, for better or for worse.

Once Wenya grew up, she was very cautious and obedient, and she studied hard. But just as she was working hard to prepare for her college entrance examinations, misfortune came upon her: Her mother had a brain hemorrhage and became paralyzed and bedridden. Her stepfather abandoned her mother and even took control over all of her assets, and then her father was hospitalized with liver cancer…. Wenya could not possibly take on the burden of the household, so all she could do was plead with relatives and friends, but she was turned down. …

Just as Wenya was suffering and without recourse, two sisters from the Church of Almighty God bore witness to Wenya, her mother and sister on the work of Almighty God in the last days. They came to understand the root of pain in people's lives from the words of Almighty God, and understood that only if people come in front of God can they gain God's protection and live in happiness. Only through the comfort of God's words were mother and daughters able to come out from their pain and helplessness. Wenya genuinely experienced the love and mercy of God; she finally felt the warmth of a home, and came into a true home. …

Gospel Movie "Perilous Is the Road to the Heavenly Kingdom"