Because she came from an impoverished family, from an early age Du Juan was determined to make a lot of money to live a better life. In order to realize this aim, she left school early on to do manual work, whatever she could do to earn money. She did not complain when the work was hard and tiring. However, she did not achieve the desired result. Regardless of how hard she worked, she could not attain the life that she wanted for herself. In 2008, harboring the dream of making a lot of money, she and her husband went to Japan to work. After a few years, the pressure of onerous work and the excessive working hours caused her to collapse from fatigue. The results of hospital investigations made her mood plummet to an all-time low, but in order to realize her ideals, Du Juan was not prepared to give in. She continued to work, carrying her illness, her mind set on struggling on. Eventually, the torture of her condition forced her to halt the progress of her pursuit of money. In the midst of her pain, she began to reflect: Why after all does man live this life? Is it worth it to risk one's life for the sake of money? Is it the case that a life of money is a happy life? These doubts constantly roamed about in her mind. Not long after, Almighty God's salvation of the last days came to her. From the words of Almighty God, she came to know the source of man's life of pain, and she also understood what man should live for, and how to live before he can have a meaningful human life…. Whenever she thought of this experience, Du Juan would sigh with emotion: This bout of illness had really made her obtain blessing from woe! 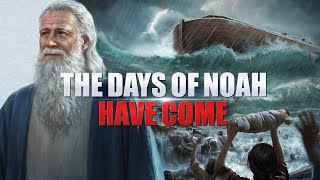 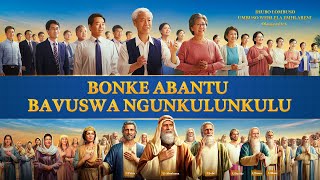 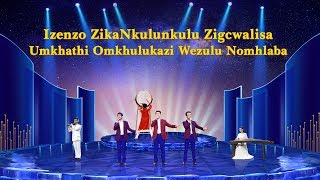 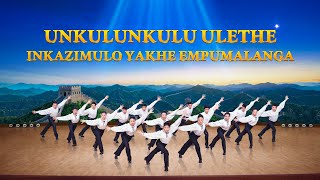 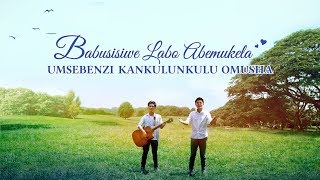